If you have not read about it, here are the cliff notes:

Many nations immediately grounded Boeing 737 MAX’s, 42 to be specific with America and Canada slow to follow suit.  America finally announced they would ground the Boeing 737 MAX.  President Trump announced this decision and Canda followed effectively grounding all Boeing 737 MAXs globally. Despite this, the Federal Aviation Administration continues to assert:

They have seen “no systemic performance issues” that would prompt it to halt flights of the jet.

I don’t know about you, but I think two fatal crashes in five months demonstrates “systemic performance” and then some. And, I am relieved that these planes are grounded.

There are three carriers in the USA fly the Boeing 737 MAX. I am a member of all three’s frequent flyer programs. Southwest Airlines, American Airlines, and United Airlines. Although, American only due to my fiasco with them in New Zealand – they are getting dropped now that I have milked the points. Southwest and American have reached out to their customer base. Here are their responses.  I’ve yet to hear from United but suspect they will issue some form statement.

How Will Grounding Affect You?

It remains to be seen but the Spring Break season starts next week. In theory, it should affect a small percent of flights but you should except potential route changes and even delays. Call in advance, make sure you know the status of your flight before you head to the airport.

If your flight is canceled, make sure that you understand your rights related to flight cancellations. See Airline Passenger Rights – The 12 Steps to Handle Flight Cancellations.

Born in the UK, Brit moved to the US in 1996 to attend UCF. An avid traveler, Brit constantly seeks out the next adventure while researching cost effective routes. Brit is a passionate, vocal non-nonsense lady that believes the world is her oyster! 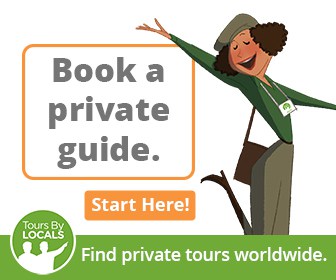