Explore Florida’s Small Towns with Brit on the Move™

Small towns in Florida are abundant! Visiting them is a favorite pastime for many locals. Often not sought out by international visitors who choose the big cities or theme parks which is a loss for tourists. 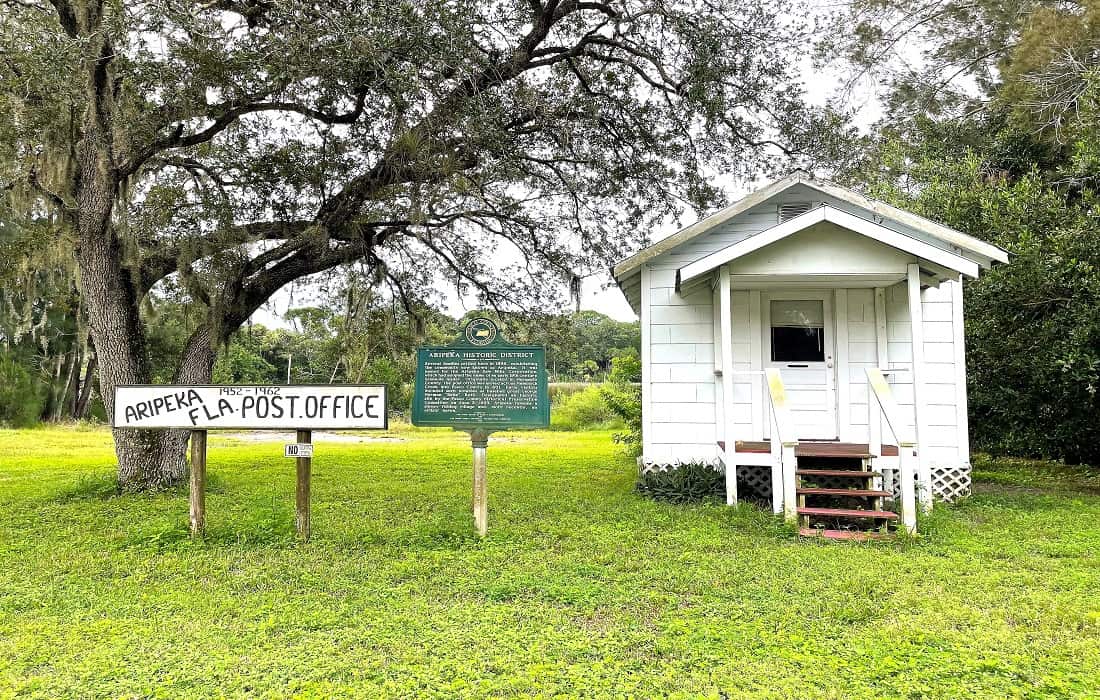 There are 267 cities, 123 towns, and 21 villages in the U.S. state of Florida, a total of 411 incorporated municipalities. In addition to 66 county governments, they are spread across 67 counties.

Cities, towns, and villages may be incorporated municipalities in Florida, but there is no legal distinction between them.

In 2010, more than 10 million Floridians lived in incorporated municipalities, 55% of the state’s total population of 18,801,310. Unincorporated areas accounted for the remainder.

Metropolitan areas, however, account for 94% of the population. The remaining 6% live in smaller cities and towns.

Characteristics of Small Towns in Florida

Several characteristics of small towns define them rather than their population counts, including a slower pace, family-oriented events, walkability, nature proximity, and authenticity that larger communities lack.

When people talk about “small-town character,” what exactly do they mean?  Broadly speaking, it means that people don’t perceive that there are “big city” issues, and there is a strong sense of community.

Here are some common traits that apply to many:

Florida’s small towns not only dot the east and west coasts, but they are found inland as well.

Cassadaga, Florida – The Psychic Capital Of The World

Cassadaga in Florida is one of America's most exciting and mysterious towns. It's rarely in the spotlight, making it one of the best-kept secrets for tourism. Cassadaga has everything you're looking

The Best Christmas Towns in Florida

The holidays are the best time to indulge in decadent treats and shop for gifts. The best way to celebrate the Christmas holiday in Florida is to travel to one of

The town of Pierson, Florida is located in Volusia County, Florida.  The town is heavily dependent on agriculture, mostly fern growing. So much so that Pierson bills itself as the "Fern

Danville, Florida – The Most Magical Stay In Florida

Bayport Florida: Why Should You Visit?

Bayport, Florida, is a tiny little coastal town in western Hernando County. It is parallel to the Gulf of Mexico and at the estuary of the Weeki Wachee River. The city

Aripeka Florida – The Little Fishing Town You Should Visit

Aripeka Florida might not be an obvious choice for an afternoon out. Heck, you've probably never heard of this tiny coastal town. I can tell you I never had until we

A few minutes north of Orlando, Florida, is Historic Downtown Sanford. This popular and well-known destination features many award-winning bars and restaurants, craft breweries, and gastropubs. And it hosts world-class concerts

Hernando Beach – The Complete Guide To The Gulf Of Mexico

Hernando Beach, Florida, is likely a beach town that you’ve never heard of. Off the beaten path, hidden out of sight - yet this oasis holds some of Florida’s best-kept secrets. Located