A private island in Titusville? This can’t be right. Well, if you head out onto the Indian River Lagoon – an estuary, you will find a few! And, they are like a scene from Robinson Crusoe. I’m willing to bet most boaters don’t think about sandbars or having a private island to themselves when you mention Titusville. Even better, for those of us in Central Florida, Titusville is only 45 minutes away from Orlando, and you can be on the water in 10 minutes easily.

Titusville is probably best known as the Kennedy Space Center host, although most think that rockets launch from neighboring Cocoa Beach. Sometimes referred to as Space City, USA” and “Miracle City ” – nicknames the city earned as the community’s population, economy, and tourism grew in the 1950s due to Cape Canaveral’s growth and later the Kennedy Space Center.

This town stuck in time was once pegged to be the next town to make a significant comeback. That is until the space shuttle program ended, crashing any dreams of an east coast Tampa or urban mecca on Florida‘s eastern coastline.

Simply put, there aren’t jobs to support a comeback without the space shuttle program. Those left behind live with a crime rate that is higher than the national average. When this article was initially published in 2018, it was ~51% higher.  Fast forward to 2020, and the crimes have dropped and continued to do so.

Sadly, Titusville it’s not on the top of everyone’s list of places to visit “yet”; however it is making a comeback!

Crime rates aside, let’s get into why you should consider a day out here – particularly if you enjoy being on the water in Florida. Titusville is situated on the Indian River Lagoon and is home to several spoil islands!

What Are Spoil Islands?

A spoil island is an artificial island, often created as a byproduct of channel dredging. To promote boating and commerce throughout Florida over the years, countless channels have been dredged through the state’s shallow inshore and coastal waters to provide enough depth for vessels to travel.

There are several spoil islands all over Florida’s Intercoastal waterways, and the ones in Titusville’s are a treat.

The Indian River Lagoon is home to 1/3 of Florida state manatees and is home to a native dolphin group. It’s impossible to be on the Indian River and not see a dolphin – we have seen them every time we go. Sometimes they come right up to you chasing fish. We’ve also seen manatees at the islands, especially the big one near the water tower, sometimes in shallow water chilling on the sand bar.

Accessing the Islands via Titusville Marina

Titusville Marina has tons of parking and four boat slips. I would not say this is an overly busy marina. Getting on the water takes a maximum of 10 minutes, assuming there are no idiots that tie their boat in a slip blocking everyone. Yeah, this happens a lot, and it’s not cool. And, ladies, you are usually the culprit waiting on the man to return. One of my biggest pet peeves is a woman that can’t or won’t help dock, launch, load, or tackle any of the boating necessities. If you own a boat – learn to operate it!

When you first take off, you’ll see the first and biggest island to your right. It’s called Horseshoe Island, and it’s busy. People camp overnight in droves on this island. We have fished over here, but it’s not an island we spend a lot of time at. It’s just too busy.

The next island, Dolphin Tail Island, is a popular one as well but smaller than Horseshoe. We’ve seen the same boats here time and time again, and they all arrive early to claim their turf.  Keep going north. Once you’ve gone under the old railway track bridge, you will see palm trees in the distance. Head towards them! You’ll have a choice of about three tiny islands, and typically if you get there, first, others won’t join you.

If you keep going north towards the water tower, you’ll get to one of our favorites, which has a long sandbar.

Essentials You Will Need To Enjoy Titusville On The Water 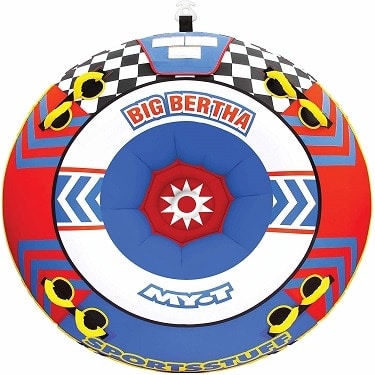 Where To Stay In Titusville

Typically, we head home and grill after a day of boating. However, sometimes we eat on the way back. There are two places we enjoy:

A seafood restaurant that is somewhat famous in Florida! Most everyone in Central Florida has heard of Dixie Crossroads, and once upon a time, we used to all make the journey for the rock shrimp alone. In my opinion, this treasure has not aged well with time. The menu is the same as it was twenty years ago, the décor is beyond stuck in time, and the rock shrimp is just not as good as it once was. Regardless, it’s a place worth checking out if you have never been before, and the food is local and decent.

Located directly under the Max Brewer Memorial Highway (the main bridge). This place has an outside tiki bar and great views. This is the hot spot, and it gets packed. They have a super happy hour with a killer margarita, and they have a diverse menu. We’ve eaten everything from gator to crab and back. Not a high-end restaurant. A casual one, but the food is good, and the atmosphere is the beach! It’s directly on the water, but you can’t drive your boat up and park.

Don’t hit the water without a floating water mat or inflatable water pad! Find out which is best here: 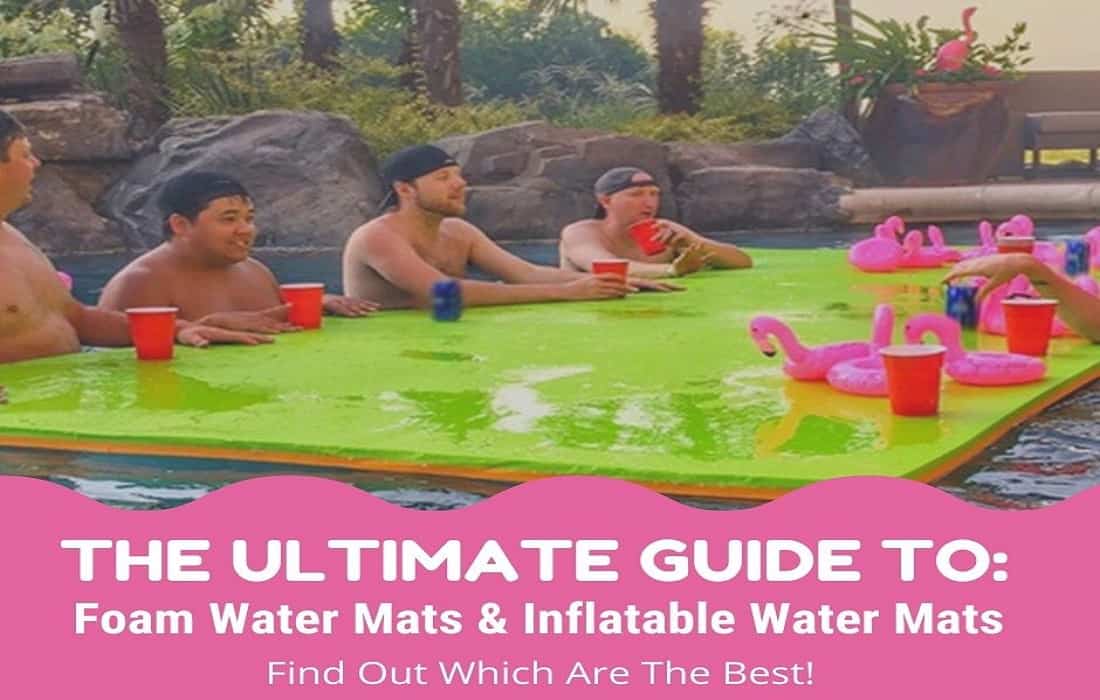 What You Need to Know:

We take all our friends and family boating all summer long. Everyone has their favorites for different reasons. Titusville stacks up to the Rainbow River as a constant first or second choice because it’s one of the lesser-known spots where you can have an island to yourself for the entire day!